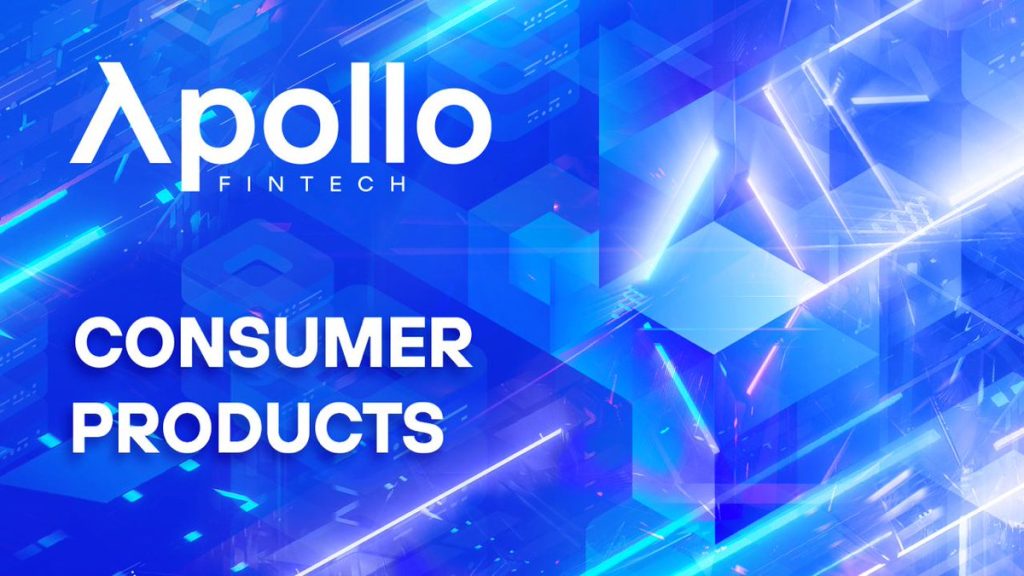 Cryptocurrency projects such as Apollo have been the target of malicious attacks, blackmail, and harassment from certain individuals.

In this article, we will uncover the truth behind these attackers, their motives, and how to protect legit crypto projects from similar incidents in the future. We will examine a couple of the main perpetrators: Sultan Kassam and Danny De Hek.

Through our investigation into their activities, we hope to shed light on what happened with Apollo and its partners so that other crypto projects can avoid similar issues.

The People Behind the Stalking of Apollo and Its Partners

Who’s behind the stalking of Apollo? The subsections below will take a closer look at the two primary perpetrators, Sultan Kassam and Danny De Hek.

Sultan Kassam, a multiple business director, is the primary perpetrator behind the stalking of Apollo and its partners. He is believed to have started the campaign for unclear reasons, but his attempts were surely dishonest and malicious.

Moving on, we have the controversial figure of Danny De Hek. He has been very vocal in his criticism of projects associated with the crypto and metaverse world. LunaOne, for instance, was recently targeted with baseless accusations stemming from his YouTube account.

He has also been accused of using scare tactics to dissuade potential investors from investing in crypto projects, which could potentially harm the industry as a whole.

The attackers of Apollo and its partners were driven by malicious intent. They used scare tactics, blackmail, and harassment to spread false information to damage the reputation of these companies.

By uncovering the truth behind these individuals, we hope to warn other crypto projects so they can protect themselves from similar malicious attacks in the future. We urge all followers of these attackers to exercise caution when considering their advice and conduct independent research before making any investment decisions.

No one should not tolerate these malicious acts, and perpetrators need to be held accountable for their actions – both legally and financially. With the help of the crypto community, we can ensure that future generations of crypto projects remain safe and secure.

What we’d like you to take from today’s post is simple: don’t trust the attackers of Apollo or any other project without verifying their statements. Keep your eyes open, and conduct thorough research before making investment decisions.

No one should be allowed to get away with harassing and blackmailing legitimate crypto projects, and we must work together to protect them from malicious acts. By holding these individuals accountable, we can make sure that future generations of projects are safe and secure.

How to Find Jobs on the Internet